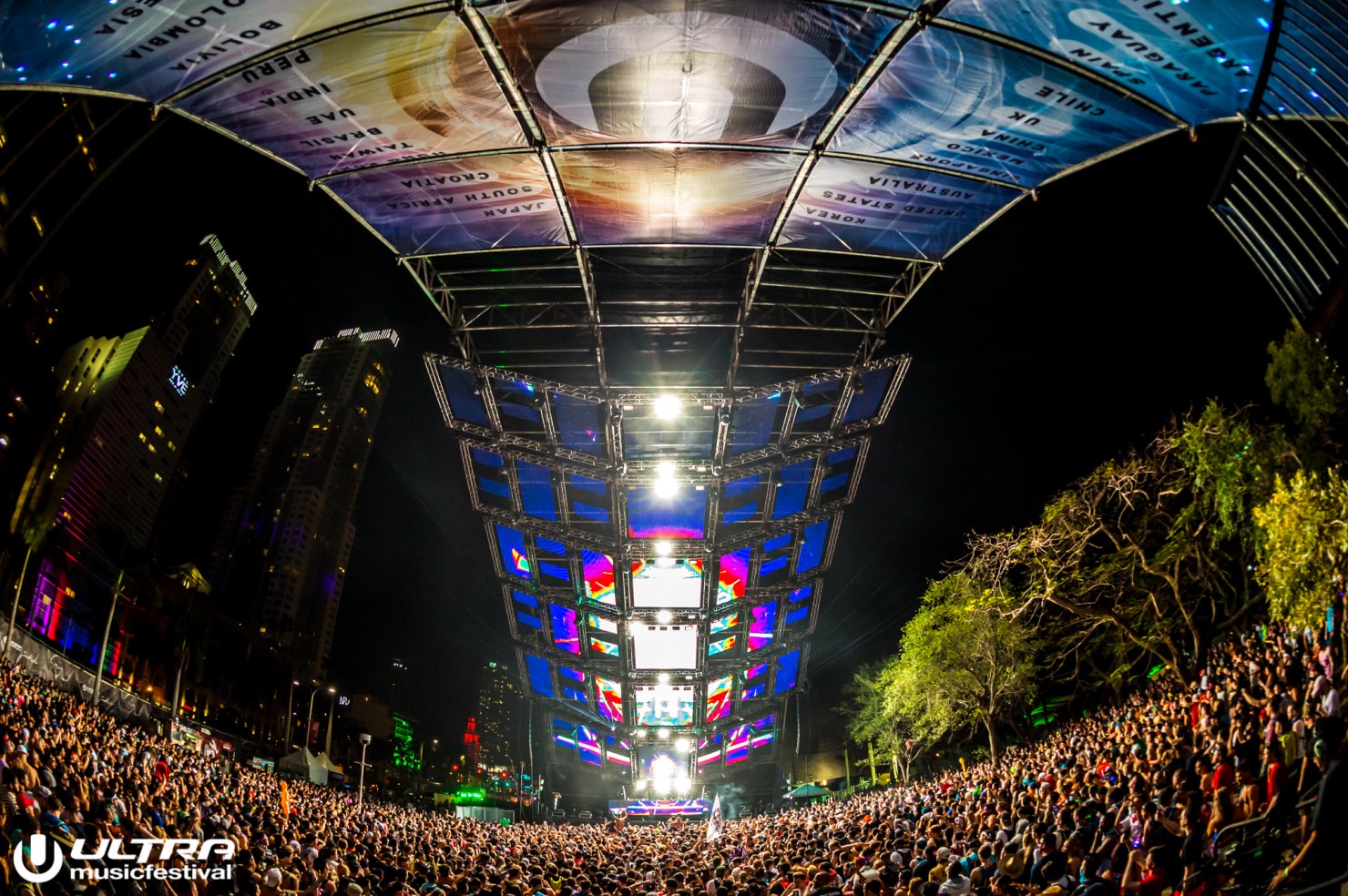 Posted at 04:06h in Events by fourfiftygroup_21wfgx 0 Comments

Ultra Music Festival begins a new chapter at a new location in 2019: Virginia Key. An agreement has been made between the Ultra and the city of Miami following the city’s vote to boot the historic music festival — in its 21st year — from its home on Bayfront Park.

A brand new experience awaits as Ultra Music Festival 2019 relocates just across the bridge to Virginia Key. While yet to be confirmed, some of the changes slated to take place at Ultra’s new location include upping the daily capacity to 60,000 attendees and a potentially-extended curfew, upwards of 2 am.